Pregnancy Issues In Focus At Key Talks organised by POGS

Pune Obstetric and Gynaecological Society (POGS) organized its 33rd Annual CME and Installation of Managing Council 2018-19 at the Sheraton Grand Hotel on April 21 and 22.

Pregnancy and labor care were the key issues discussed during the meeting. The theme of the CME was Pregnancy and Labour Care with deliberations completely based on Obstetrics.

Every minute detail from Pre-Conception to Post Partum issues was discussed in depth along with the exchange of practical guidelines.

Advocate Ujjwal Nikam was the Guest of Honour. POGS Newsletter SPECULUM was released at the hands of the Chief Guest Alka Kriplani.

She said the theme for this year at POGS is “Just Care for Her” based on connecting, adore, respect and elevate.

She added that the society will strive to increase its membership from the current 786 to 1,000 this year.

Outgoing President Dr. Nishikant Shrotri elaborating on the achievements of the year and said that ​up-gradation of the POGS office and starting of POGS payment gateway are also on the cards.

Outgoing General Secretary Meenu Agarwal gave a report on activities conducted during the last year and informed that the number of POGS members increased from 635 to more than 750 this year.

For more details Visit on : https://www.gynaecologistpune.in 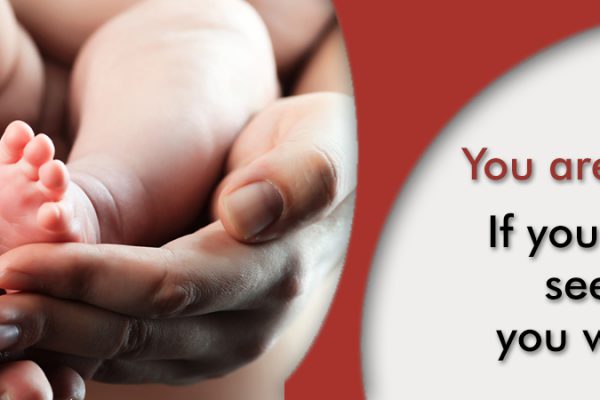 When One Should Consult a Gynecologist? 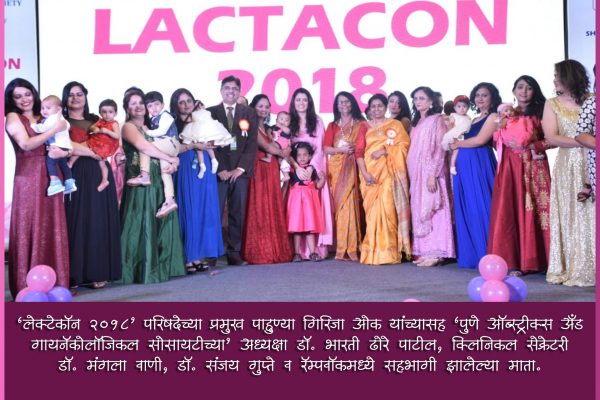